30 Years of the Internet and Digital Marketing

How We Got Here: A Look into 30 Years of the Internet and Digital Marketing

In the last 30 years, digital marketing has changed the way we do business. With the ever-evolving digital landscape, marketers are constantly looking for new ways to increase exposure and revenue. Some techniques are more effective than others, but it's always interesting to see the before-and-after pictures of how these strategies have changed over time. Below is a timeline of 30 years of digital marketing, spanning from 1990 through 2020.

What Is Digital Marketing?

The Evolution of Digital Marketing

Over the past 30 years, we have seen a lot happen in the marketing world. From when the term "Digital Marketing" which was first used in 1990 to the first banner ad in 1994 to selfies with celebrities today, we've come a long way. It's been interesting to see how digital marketing has evolved over the last two decades and how it's changed the world as we know it.

In 1994, the first banner ad was born. It was published on HotWired.com; it read, “Have you ever clicked your mouse right HERE? YOU WILL”

One of the most significant milestones of the last 30 years was in 1995 when we saw the rise of e-commerce. E-commerce is now a powerful force for small and large businesses alike, allowing the individual “e-tailer” to compete against brick and mortar retailers on an even playing field.

In 1997, the first pop-up advertisement appeared on the internet. The website would open, and an ad would overlay it. This ad could be closed to reveal the content underneath.

1998 The Rise of Search Engines Google, Yahoo and MSN

In 1998, search engines like Google, Yahoo and MSN were coming to fruition. The web was still fresh and new to most people, with many websites popping up at an alarming rate. It is estimated that the number of sites went from about 6 million in 1995 to about half a billion in 2000.

Pop-under ads were in production in 2000 by a company called ExitExchange which filed a patent for these Pop-Under ads to compete against Pop-Up Ads.

In 2000, Google Adwords launched with the idea of using keywords to trigger advertisements. It was a revolutionary idea that helped to create more effective ads for users. In 2003, Google followed up with Google AdSense, which helped online publishers make money from advertising. This was a massive step for display advertising.

In 2001, Universal Music launched its first mobile marketing campaign. The company knew this was an excellent opportunity for them.

LinkedIn was founded just after the dot-com boom and has since become one of the best ways for professionals to network and find jobs.

In 2002, when ad-blocking technology was first invented, it was not available in web browsers. The first plugin released made it possible to block ads on the Internet with any standalone browser. This led to an increase in the number of people blocking ads and viewing advertisements as an annoyance.

2003 The First Podcast By Matt Schichter

Matt Schichter pioneered the podcast "The Backstage Pass" and interviewed celebrities such as B.B. King, The Beach Boys and Third Eye Blind.

In 2004 Mark Zuckerberg launched Facebook, a social networking site that would later become one of the most prominent digital marketing platforms in the world. In 2009 Facebook went public with an IPO. By 2013 it had over 1 billion users and today is valued at $971 billion in 2021.

February 14 2005, Youtube was born. This was a significant milestone for digital marketing because it allowed content creators an outlet to share videos with a broader audience in a shorter period of time.  Google later acquired Youtube for $1.65 billion in November 2006

Twitter was founded in 2006 by Jack Dorsey, Noah Glass, Evan Williams, and Biz Stone. It has become a social media phenomenon with over 330 million active users posting 500 million tweets every day with a company valuation of $52 billion.

When you compare the marketing of 2006 to that of 2016, it's pretty shocking how much has changed. For instance, in 2006, digital marketers were just starting to understand the power of "split testing." This is when different personalized ads are created and tested on potential customers to see the most effective ad.

The iPhone was the first device that combined a mobile phone, web browser and multimedia player in one. Steve Jobs debuted it as a way to free people from their desktops and laptops. The new device had a sleek design and could accommodate many applications.

In 2007, Facebook launched a service that enabled websites to track user behaviour. The service was called Beacon. It was later shut down in 2011 due to privacy complaints. Mark Zuckerberg admits this was a mistake.

This allowed pre-roll video ads to appear on videos, which ushered in a new era of online video marketing.

As of 2010, the internet had surpassed print media in terms of revenue. Digital marketers could take advantage of this shift by switching their budget allocation to focus on digital marketing. This change in the market led to a considerable rise in revenues for digital marketing agencies.

For the first time, internet advertising revenue surpassed that of TV ad revenue at $209 Billion.

In 2018, personalized content made its mark as a favourite tactic to reach the customers that matter most. Brands realized that individualizing content helped significantly in boosting engagement and conversion rates.

79% of consumers preferred to watch a video vs reading text on a page, and 84% of consumers were convinced to purchase after watching a brand’s video.

Augmented reality and virtual reality have been around for years, but a new trend in 2019 was combining Ar and VR with marketing campaigns.

Chatbots are the new hot trend. They are small programs that provide automated customer service. These bots can be programmed to answer questions, take orders, and attract customers with offers. ChatBots work with many different websites, apps, and messaging services.

2021 and Beyond, The Future of Digital Marketing

The digital landscape is ever-changing, but the future of digital marketing is looking bright with the rapid expansion of innovation from within the space. At Involve Digital, we are always looking at ways to stay ahead of the curve and provide clients with an elevated experience and cutting edge strategies to achieve their business and marketing goals. If you would like to take advantage of this opportunity then you can request a free digital marketing strategy at https://involvedigital.com/digitalstrategy/ 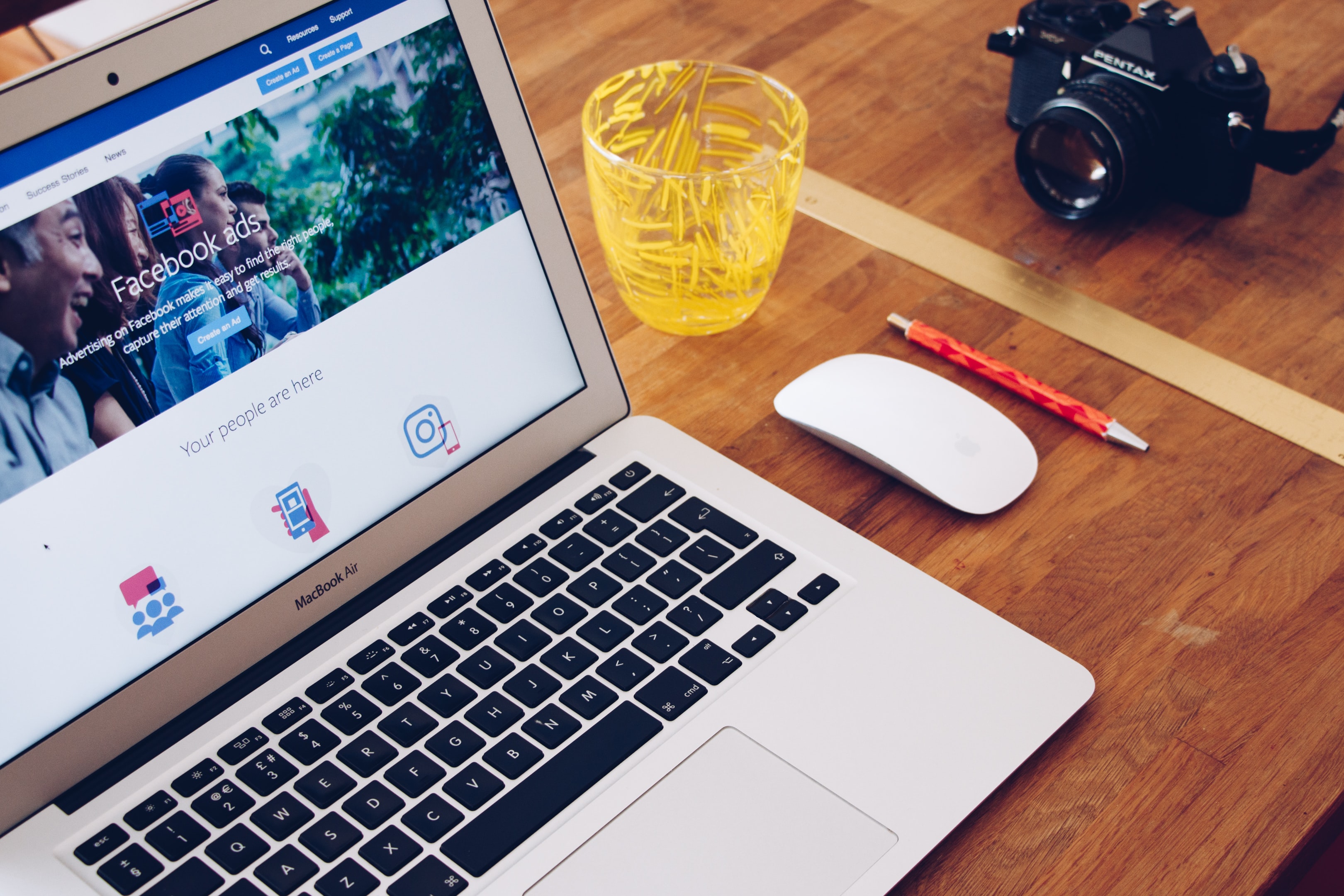 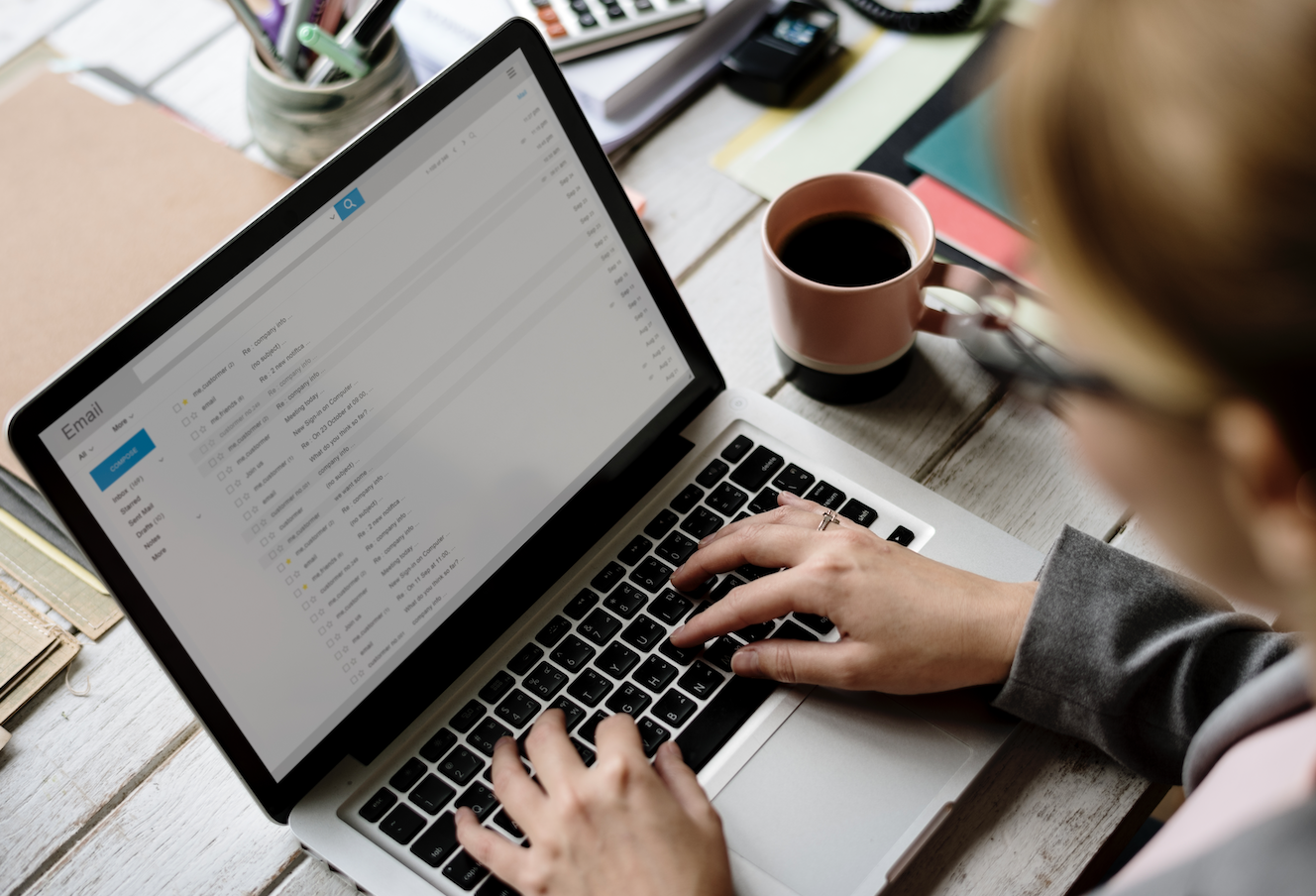 impressive
Until
the
absolute
Request A Free Digital Strategy