The Woolmark Company came to Involve Digital with a three-minute short film directed by Nick Leary to promote and bring awareness to the collaboration between Italian fashion legend Nino Cerruti and Lou Dalton, one of Britain's most fabulous menswear designers. The black-and-white film was shot in the Lanificio Cerruti textile mill in Biella, Italy and at Lou Dalton's design studio in London. The film expresses Nino Cerruti's love for wool and textiles and illustrates the synergies between Cerruti and Lou Dalton.

The target audience was fashion-savvy men who take pride in their appearance and appreciate high-end menswear and brands.

The target geographies were the UK, USA, Europe, Japan and China.

The objective was to bring awareness to the Nino Cerruti and Lou Dalton collaboration and achieve the highest possible view-through rates across Facebook and Youtube.

The black-and-white video starts with Nino Cerruti introducing himself and telling the audience how he became interested in wool and textiles at the age of 10 when he visited the factory during the summer holidays. He continued going to the mill, and by the time he was 19, he was educated in producing fine wool cloth. He had a period when he went to learn about wool grading so that he understood that wool production is dependent on the ingredients of wool, not just the micron, but the crimp and the oil content – much akin to a Michelin star chef. The mill is vertical, which means they have a full prediction on site from yarn spinning, dyeing, weaving and finishing. Nino then goes into detail about the different types of wool. Before talking about the manufacturing process and how they use water to produce the power to run the mill. The film then cuts to introduce the collaboration between Cerruti and Lou Dalton, where the audience see them working together. Lou Dalton then introduces herself as a menswear designer and expresses how inspired she is to be working with Cerruti. These scenes are shot in her London-based design studio. 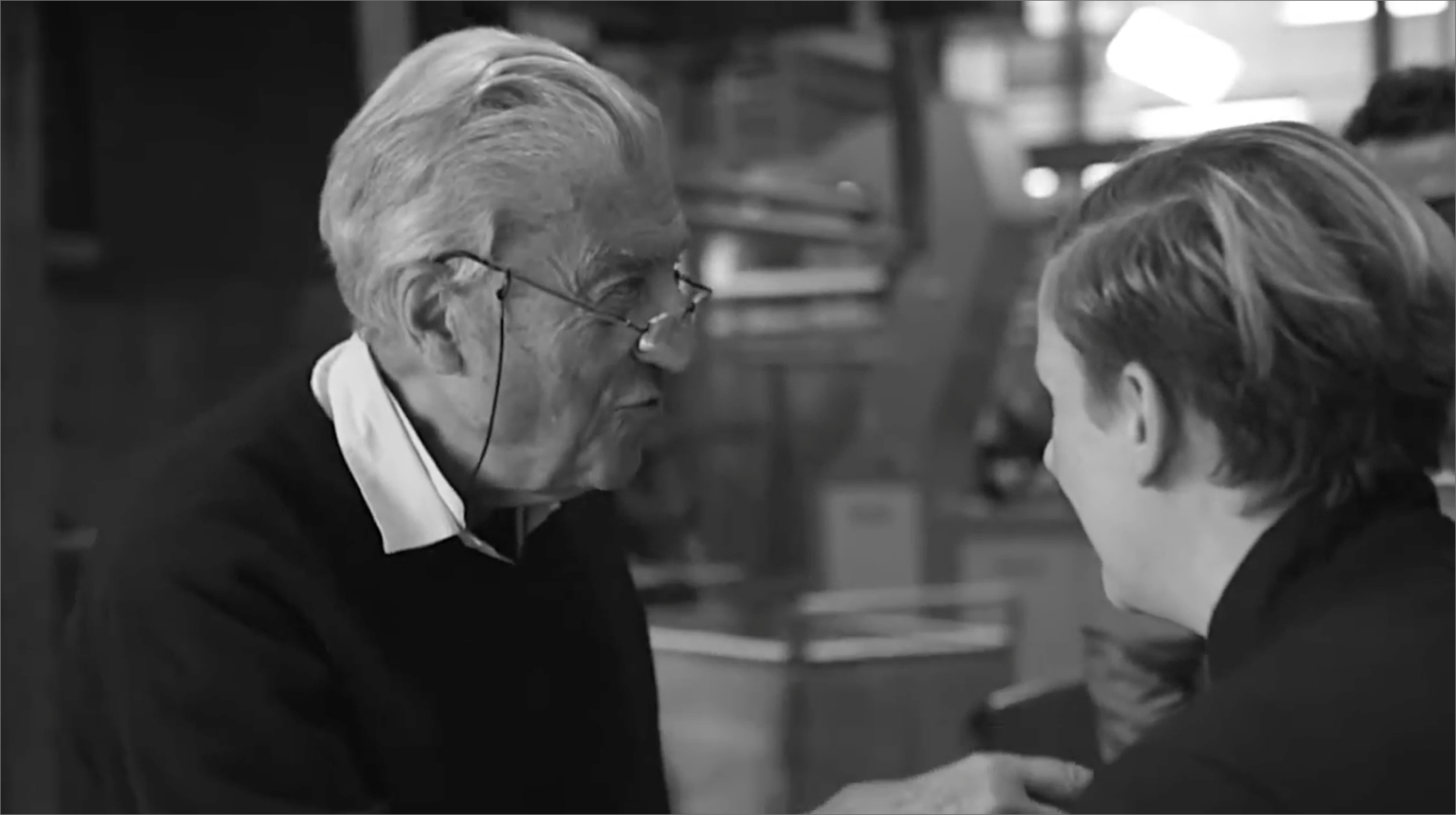 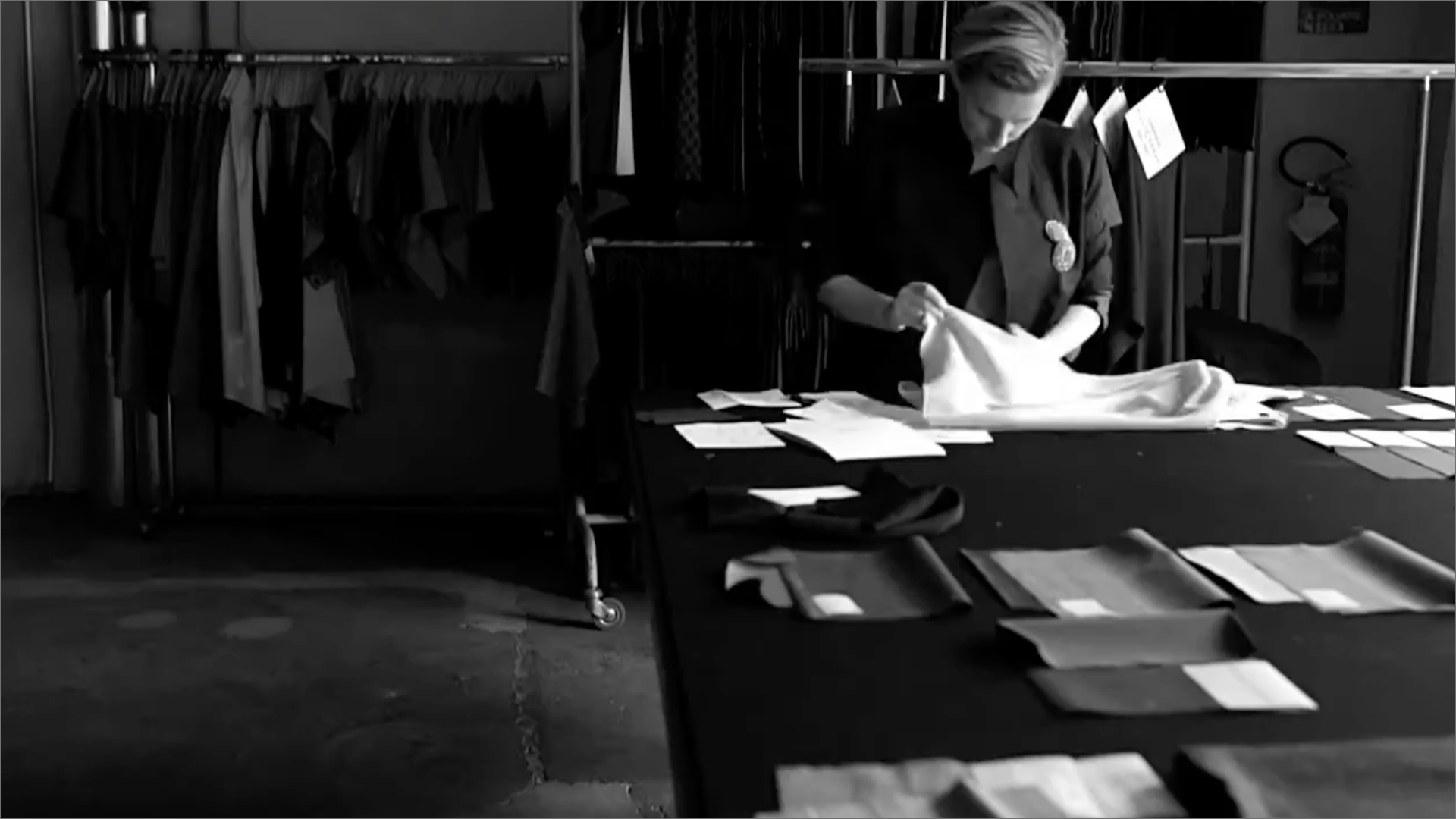 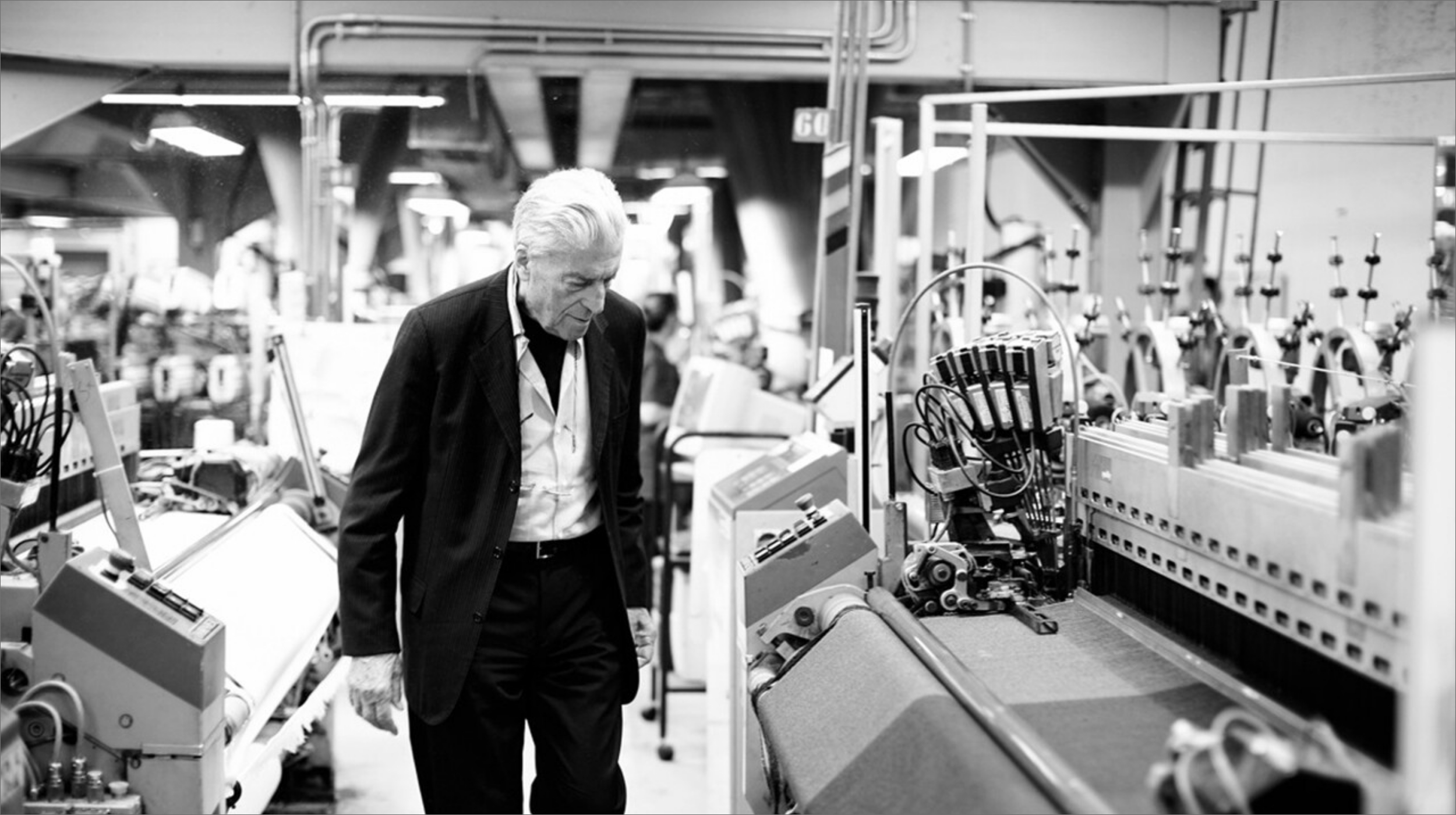 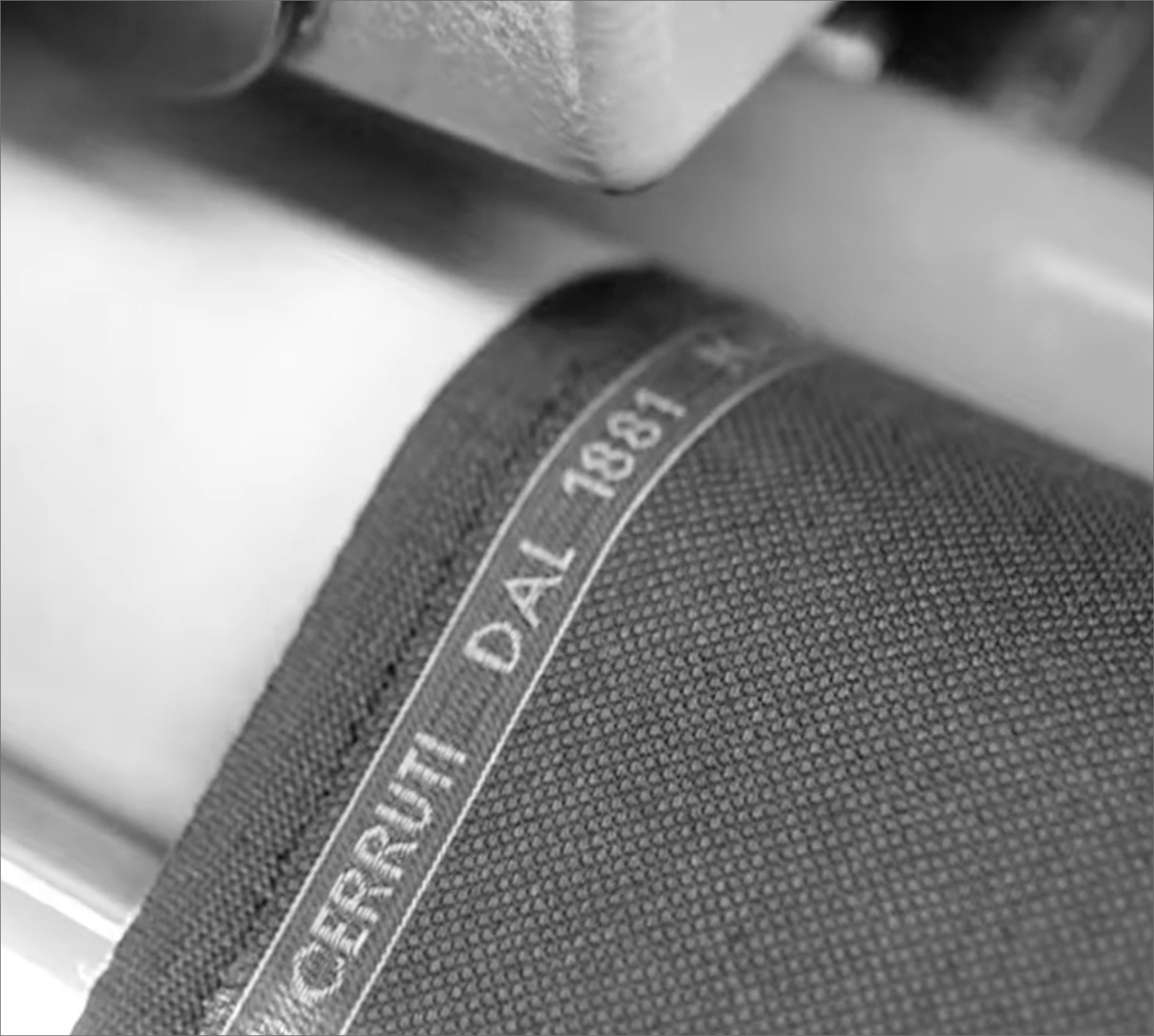 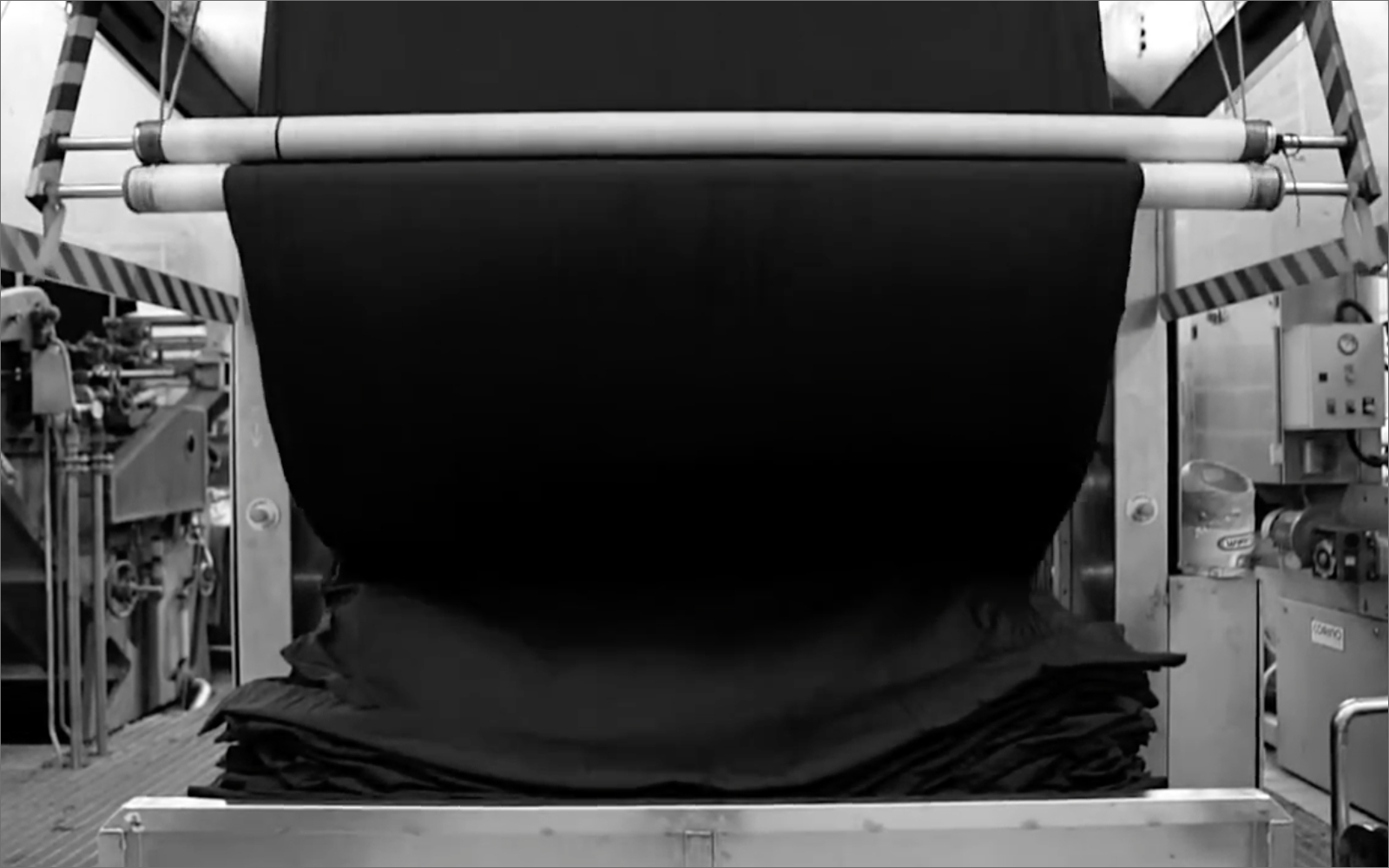 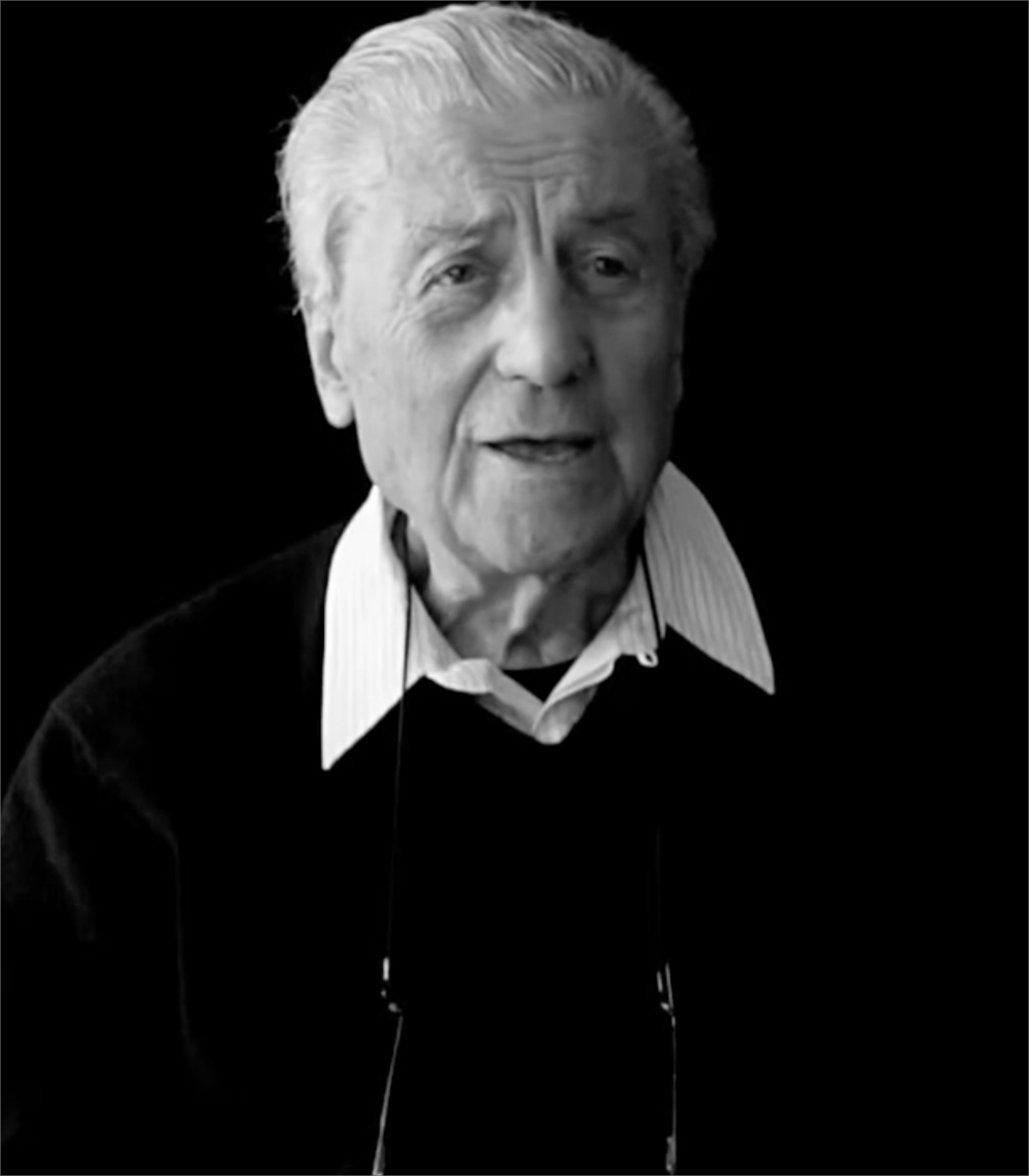 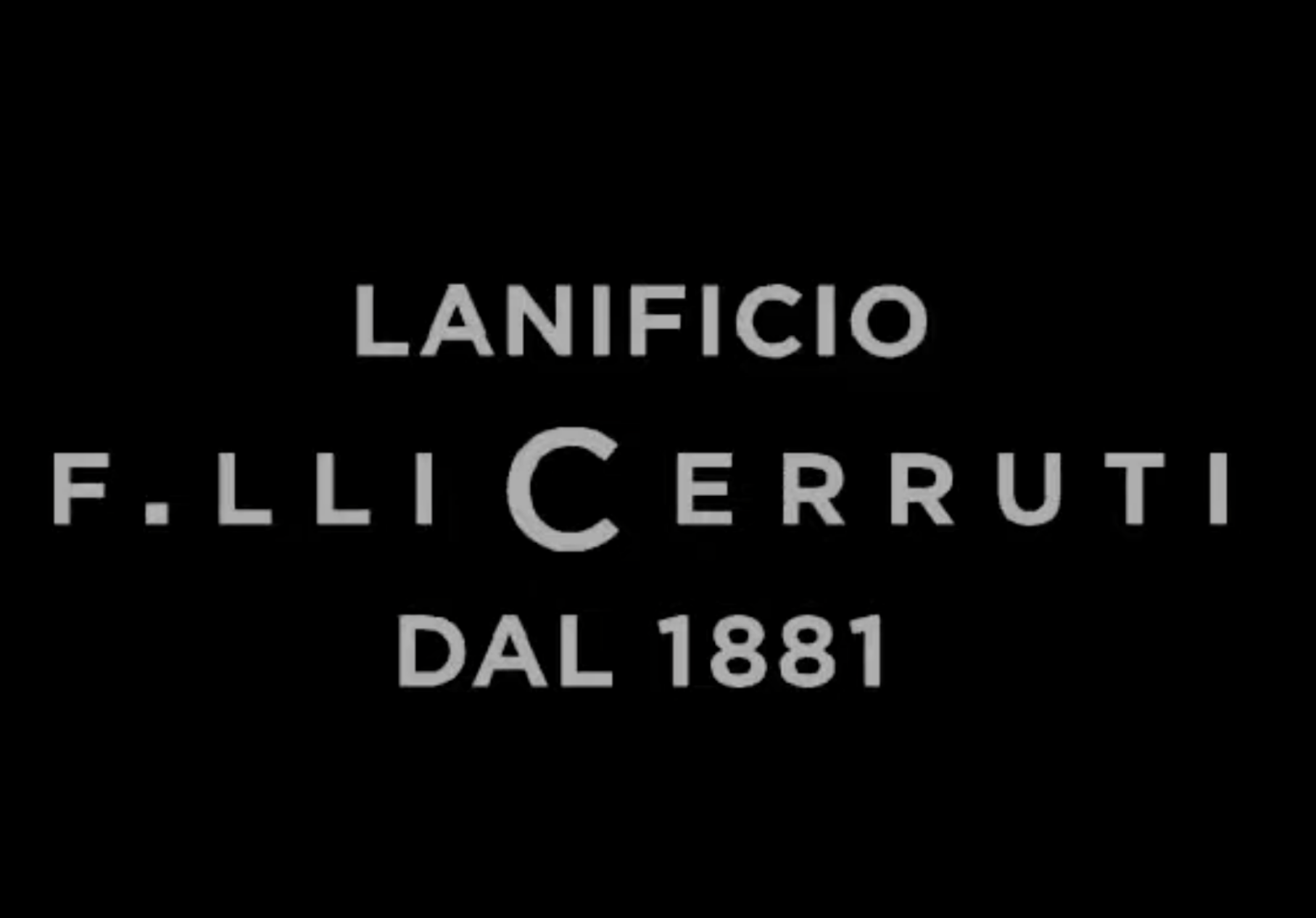 The Woolmark Company wanted this campaign to drive awareness quickly, so Involve Digital developed a high-impact strategy which segmented the target audience into personas to promote this film across Facebook and Youtube. Because of the short 8-day flighting for this campaign, the challenge was always going to be data accumulation and optimisation.

The granular campaign build across both Facebook and Youtube allowed Involve Digital to quickly ascertain which key personas were engaged and watching the whole film.

When the campaigns launched, Involve Digital started analysing the data and optimising the campaigns. It was clear that Facebook was producing the best view-through rates. 4X better than Youtube. So that is where we focused our efforts. In just eight days, we delivered over 25 thousand clicks to the landing page about the collaboration and the video received over 627,890 completed views from our efforts—an outstanding result for a video which exceeded three minutes in length. 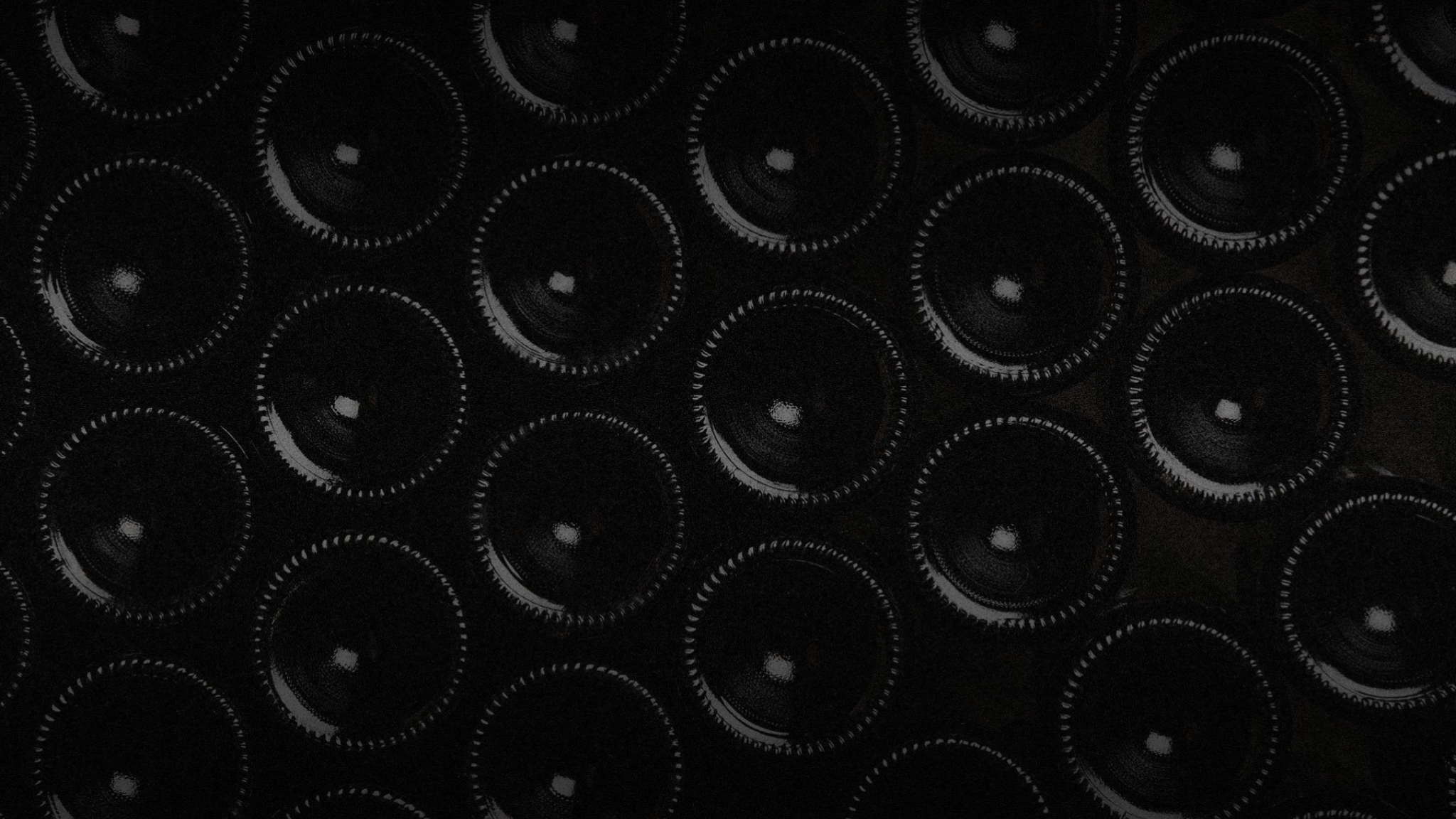 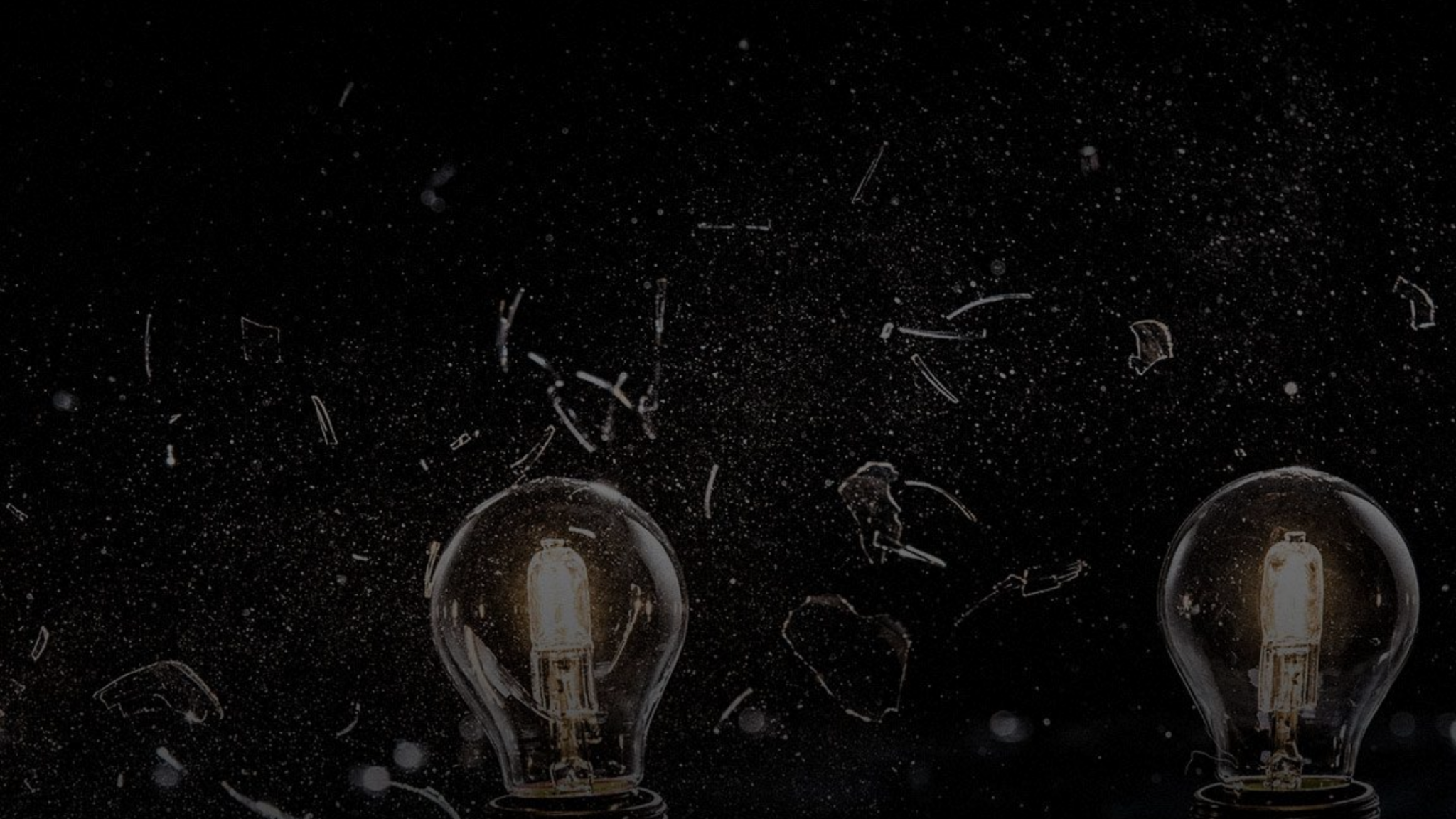