When the collaboration between Edward Sexton, a legendary menswear tailor from Saville Row, teamed up with Luxury Knitwear Collective Sibling. There was always going to be a bold marketing campaign attached to it.

The Woolmark Company facilitated this promotion and came to Involve Digital with a one-minute, 46-second video to promote over eight days across their Facebook and YouTube accounts.

The target geographies were the UK, USA, Europe, Japan and China.

The target audience was fashion-savvy men in metropolitan areas. Think Burlington Arcade, Saville Row, Knightsbridge and the most significant Fashion districts around the world. Edward Sexton was known for working with people like Sir Paul McCartney, John Lennon, Twiggy, Yoko Ono, Harry Styles, Mark Ronson, Bernie Ecclestone and Annie Lennox, to name a few. So targeting the followers of these famous people would be a great start.

The objective was to get as many completed views as possible across the UK, USA, Europe, Japan and China. No easy task, with a video 1:45 in length. So a lot was riding on the content being good.

The Edward Sexton / Sibling video starts with some upbeat music and Edward Sexton saying how very excited he is to be working with Sibling. He tells the audience that viewing the Sibling website and seeing the fabulous colours and knitwear brought him back to his youth. Sexton then goes into the specifics around the silhouette look. A shorter boxy jacket, with very narrow non-pleated trousers. "A very clean uptight look," he says. Edward Sexton then talks about colourful linings, the psychedelic shimmer, and how much he loves working with wool. 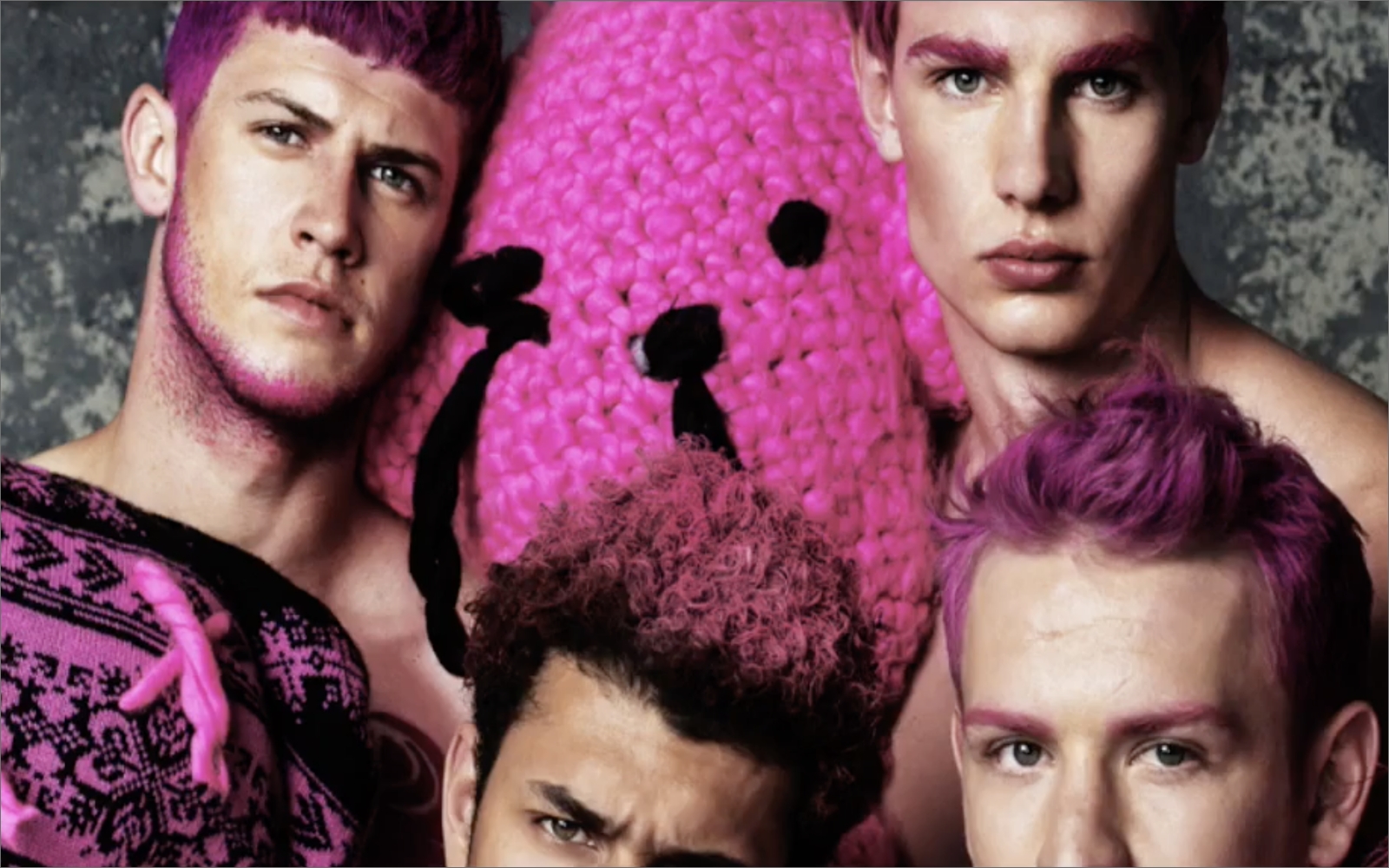 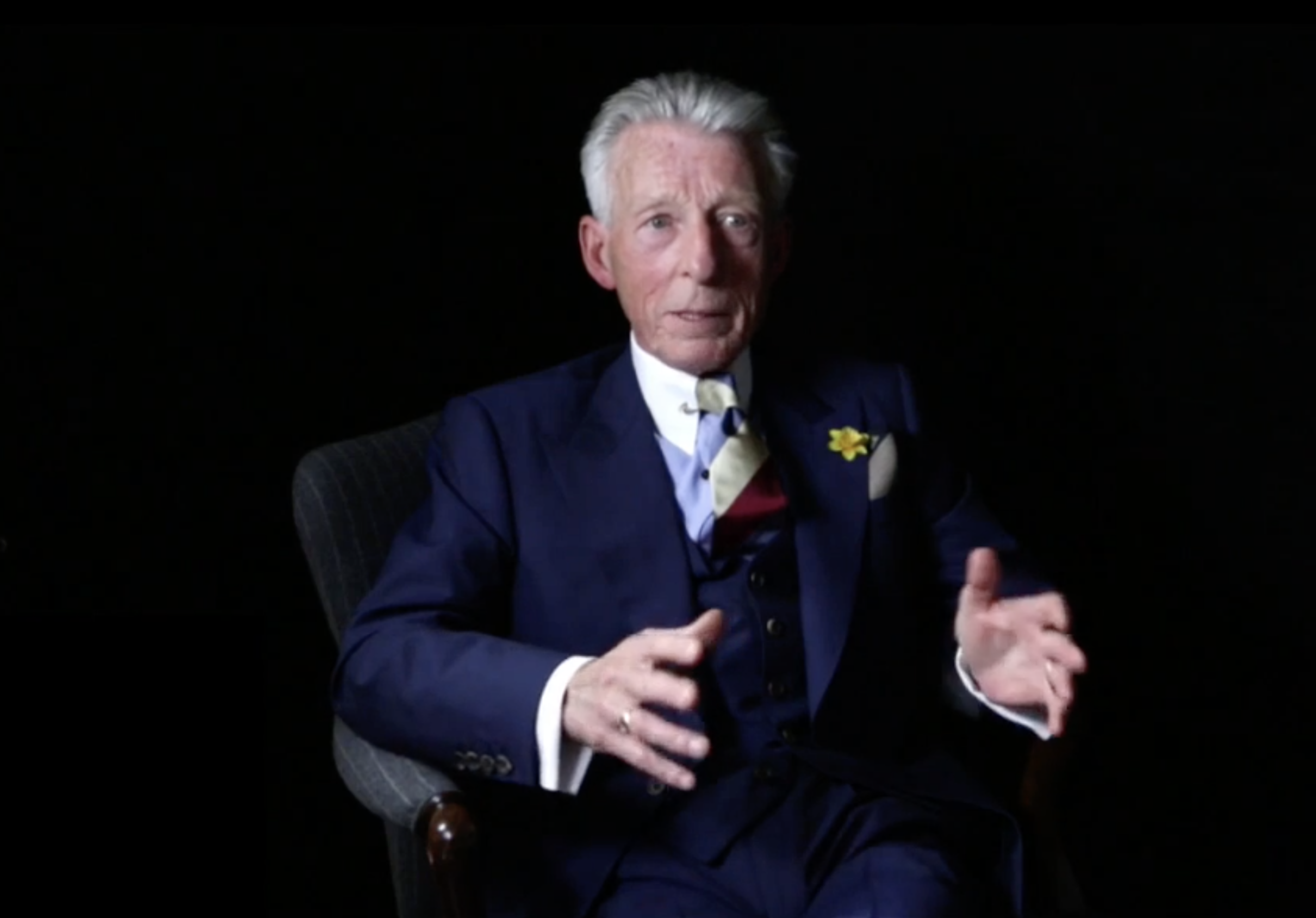 Like the Cerruti campaign, The Woolmark Company only wanted a quick burst of activity for this campaign. Eight days of impact to drive awareness and get as many completed views as possible. The approach was to build the campaign across Facebook and YouTube and optimize towards the best-performing channel with the most engagement.

Involve Digital got to work and built the campaign very granularly. This allowed for quick data accumulation and optimization. Facebook was again the standout platform driving the bulk of the results with the most efficient view-through rates, so the budget was optimized towards Facebook. As a result, we observed a significant increase in completed views.

3.7M Impressions in a week. 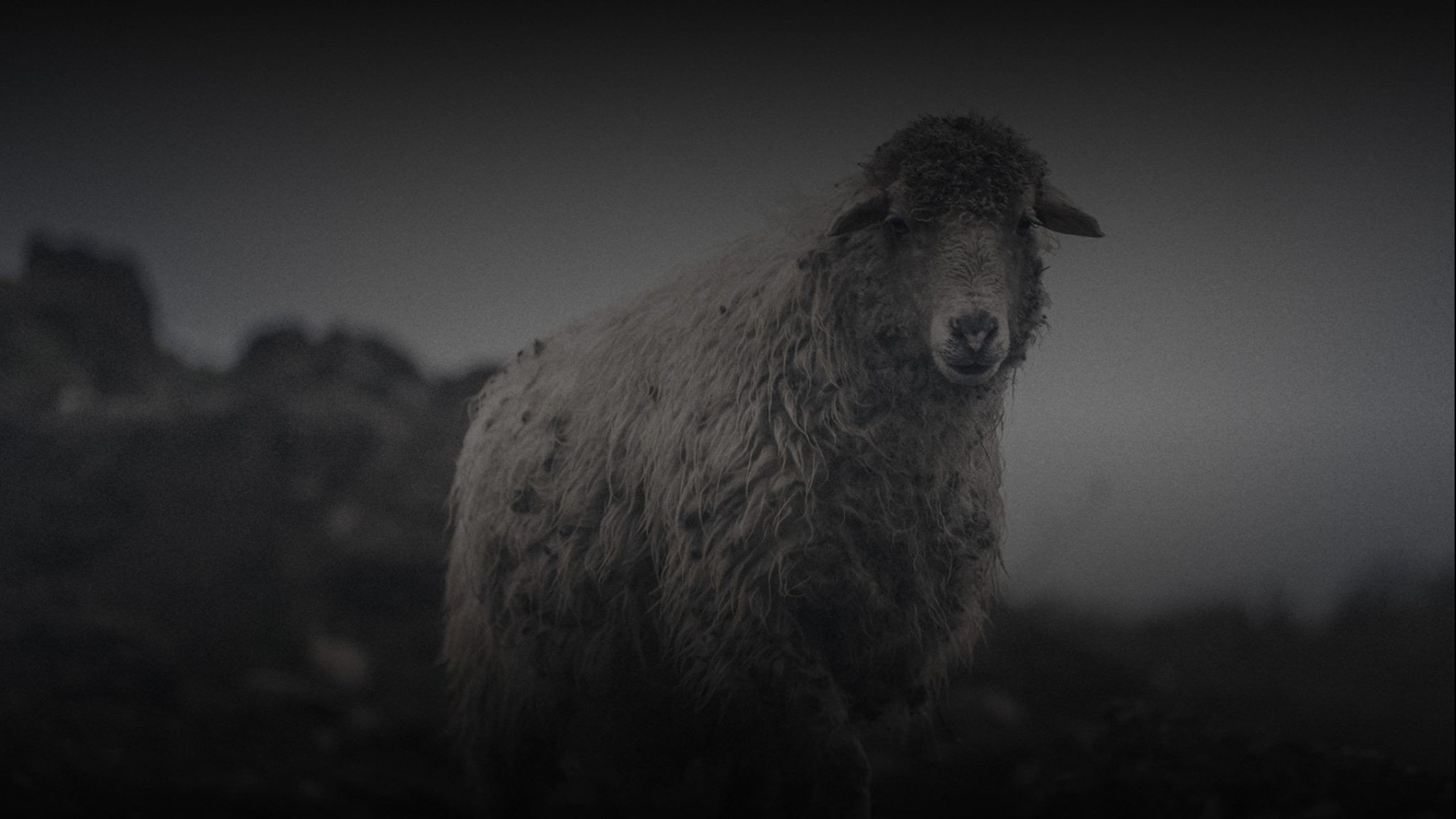 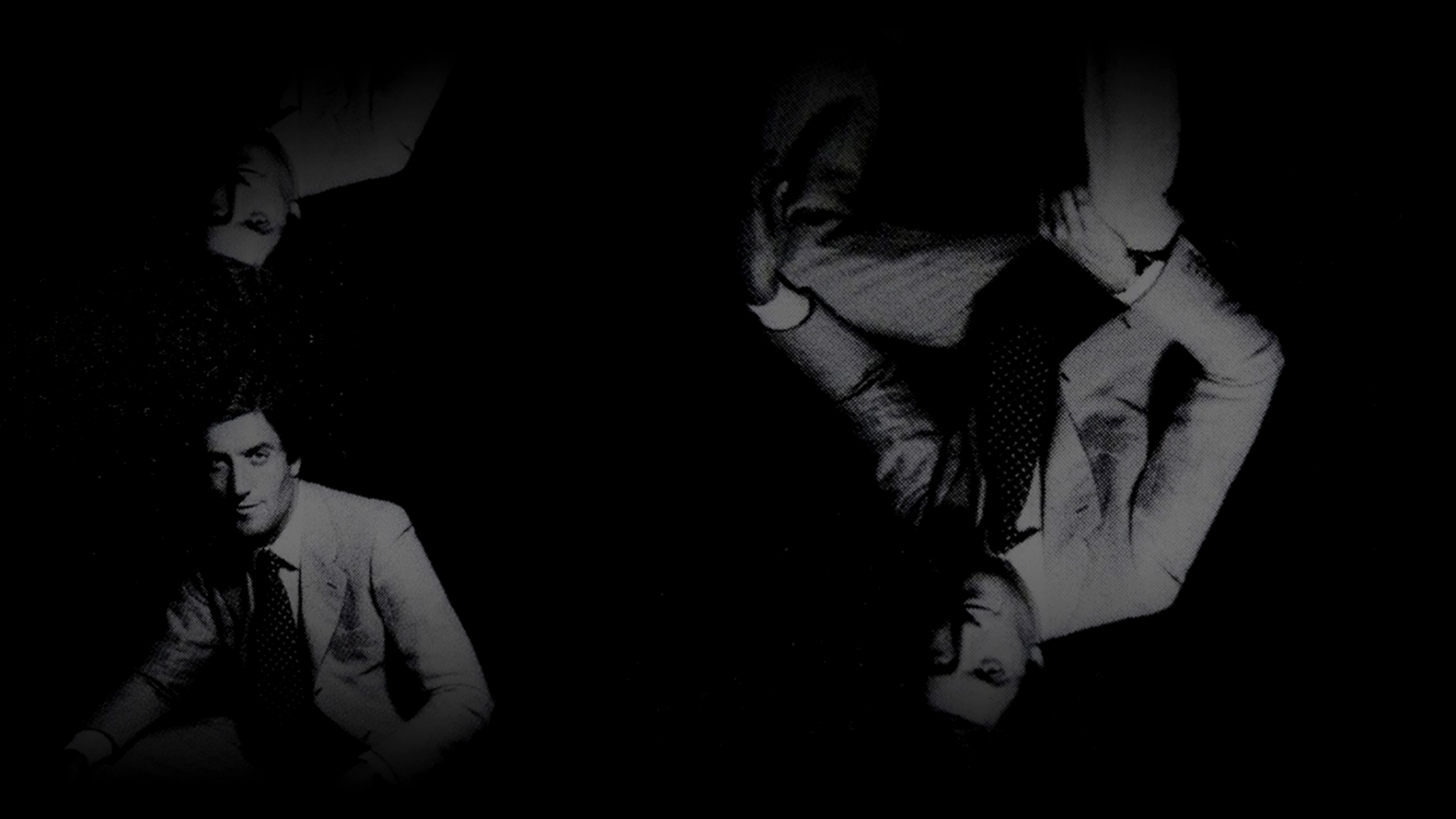