Charles Darwin University is consistently lauded as one of the best universities in the world, which is a remarkable achievement for a dual-sector institution under half a century old. Involve Digital were proud to stand with them in their quest to ensure the brightest minds of this generation thrive at their university. By studying their campaigns before Involve Digital came along, it was evident they deserved much better. It was time to get to work. This wasn't about getting clicks. This was about getting students through their doors. Each of their 17 faculties required a unique approach.

We learned what they were all about before optimizing every aspect of their digital marketing. The previous agency was serving law ads on an Alice in Wonderland app, so we had to fix up all of this for them. Including delivering 4.4X more applications than the prior agency to reach their goals. It was a mess, and they were behind on student applications for the semester, so Charles Darwin's brief reflected that. They were desperate to get an agency working hard for them in a transparent way instead of an agency bundling huge margins into their CPM rates, only to serve ads to Alice and Wonderland fans.

Being a University, every faculty has its own budget and creative. All of which needed to be A/B tested with various messaging and images. A large and complex task. But a job that Involve Digital was able to handle with great ease. "The team were very proactive and always on-hand to offer suggestions and advice regarding creative". 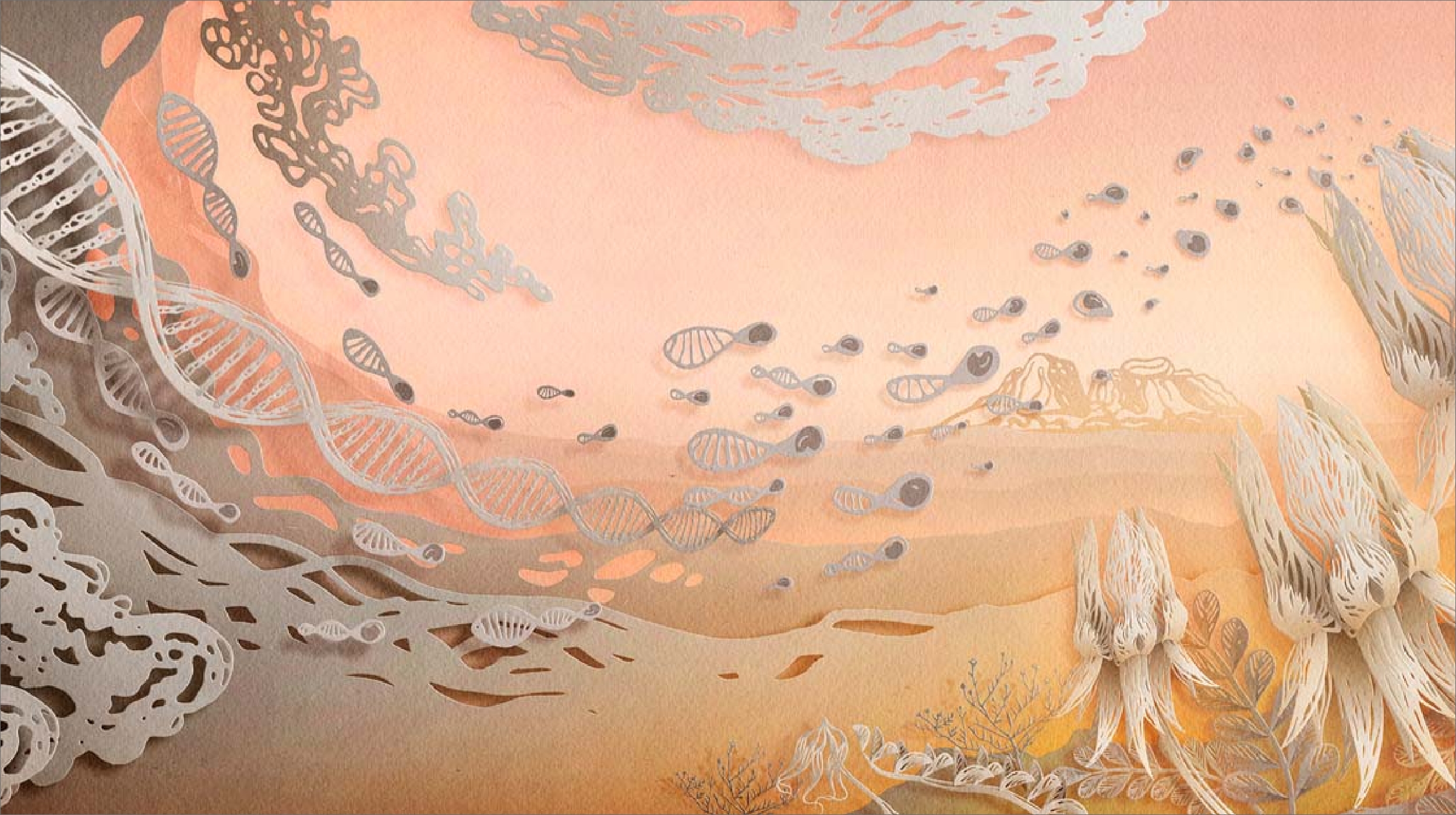 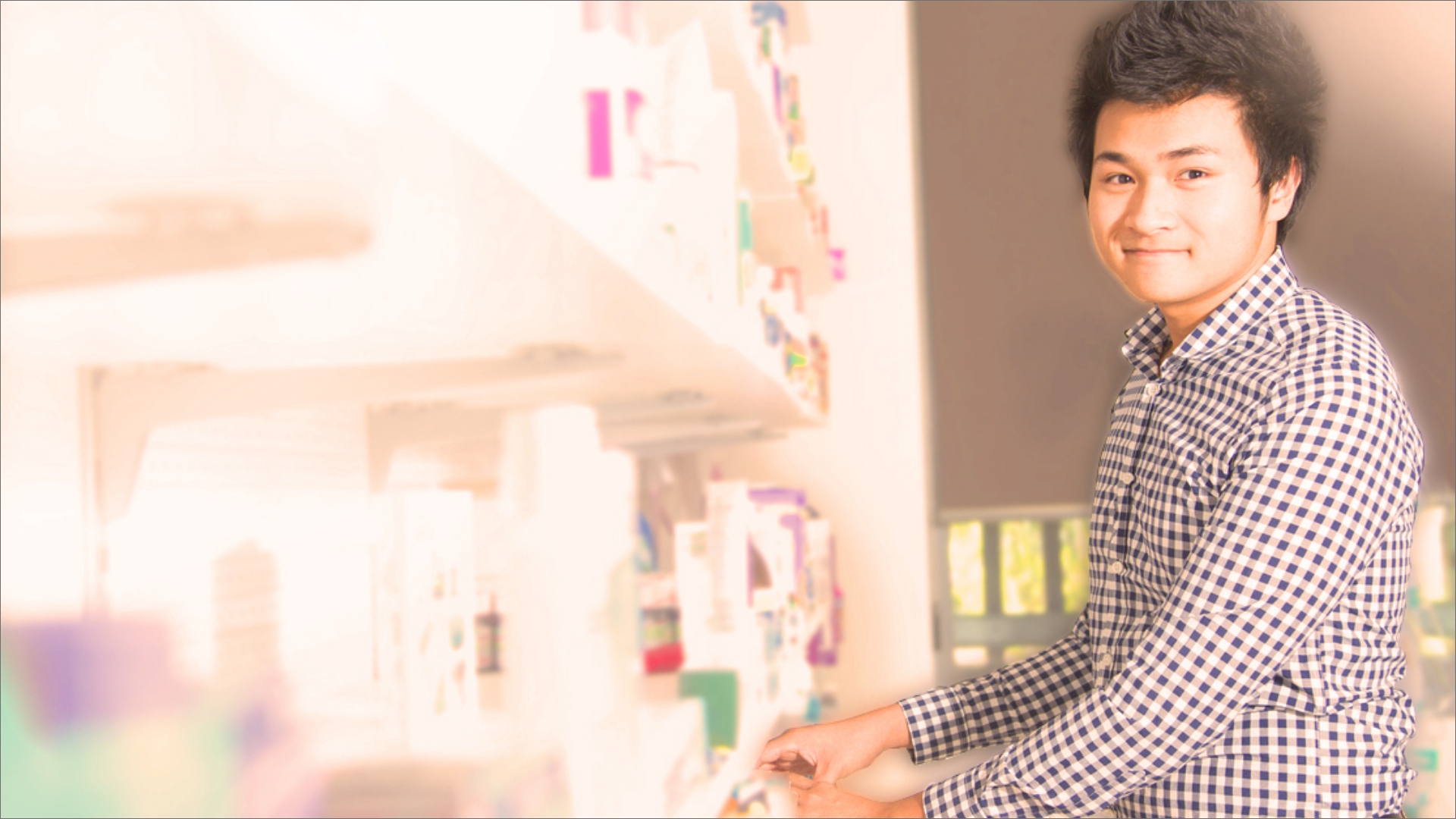 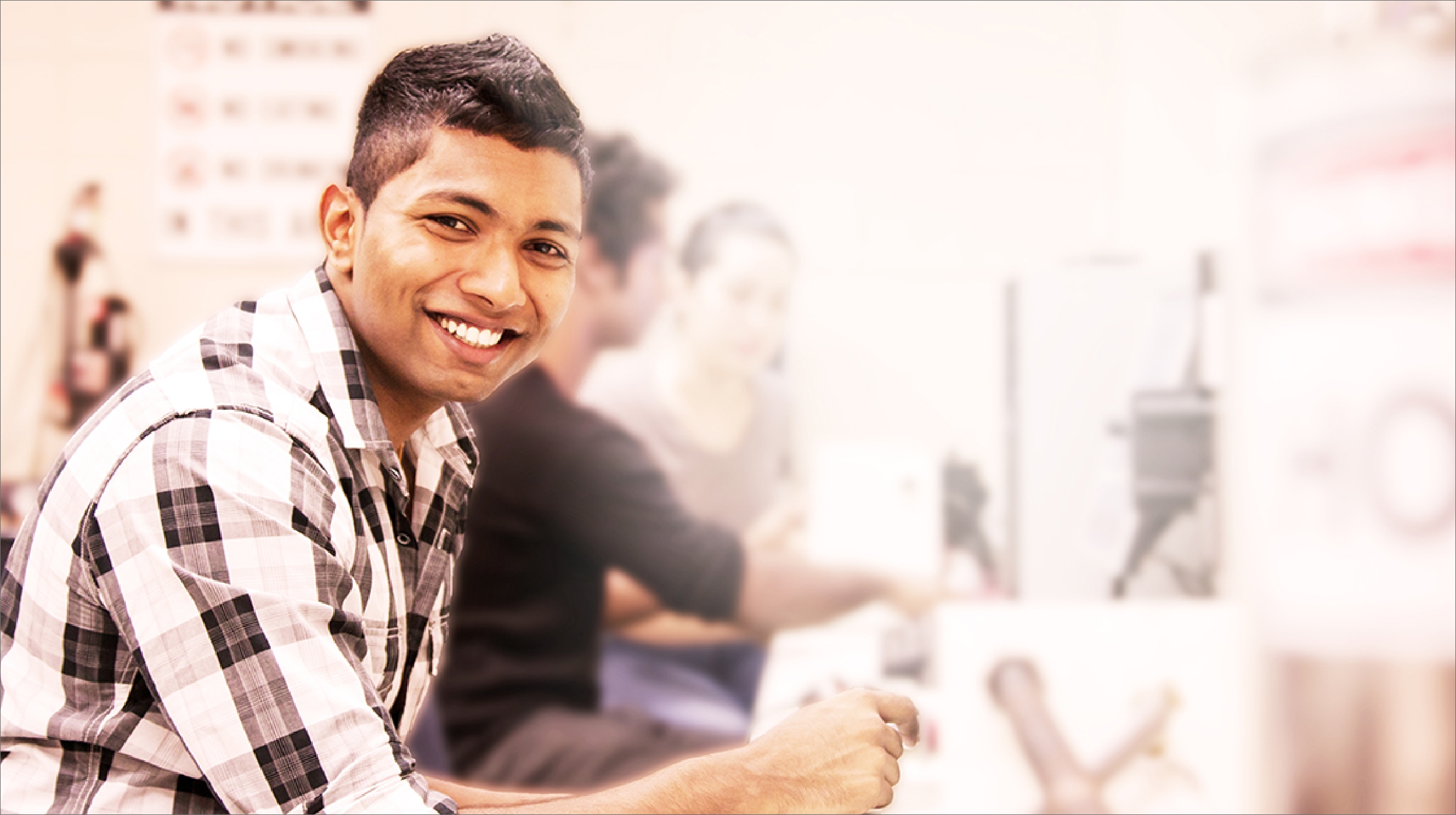 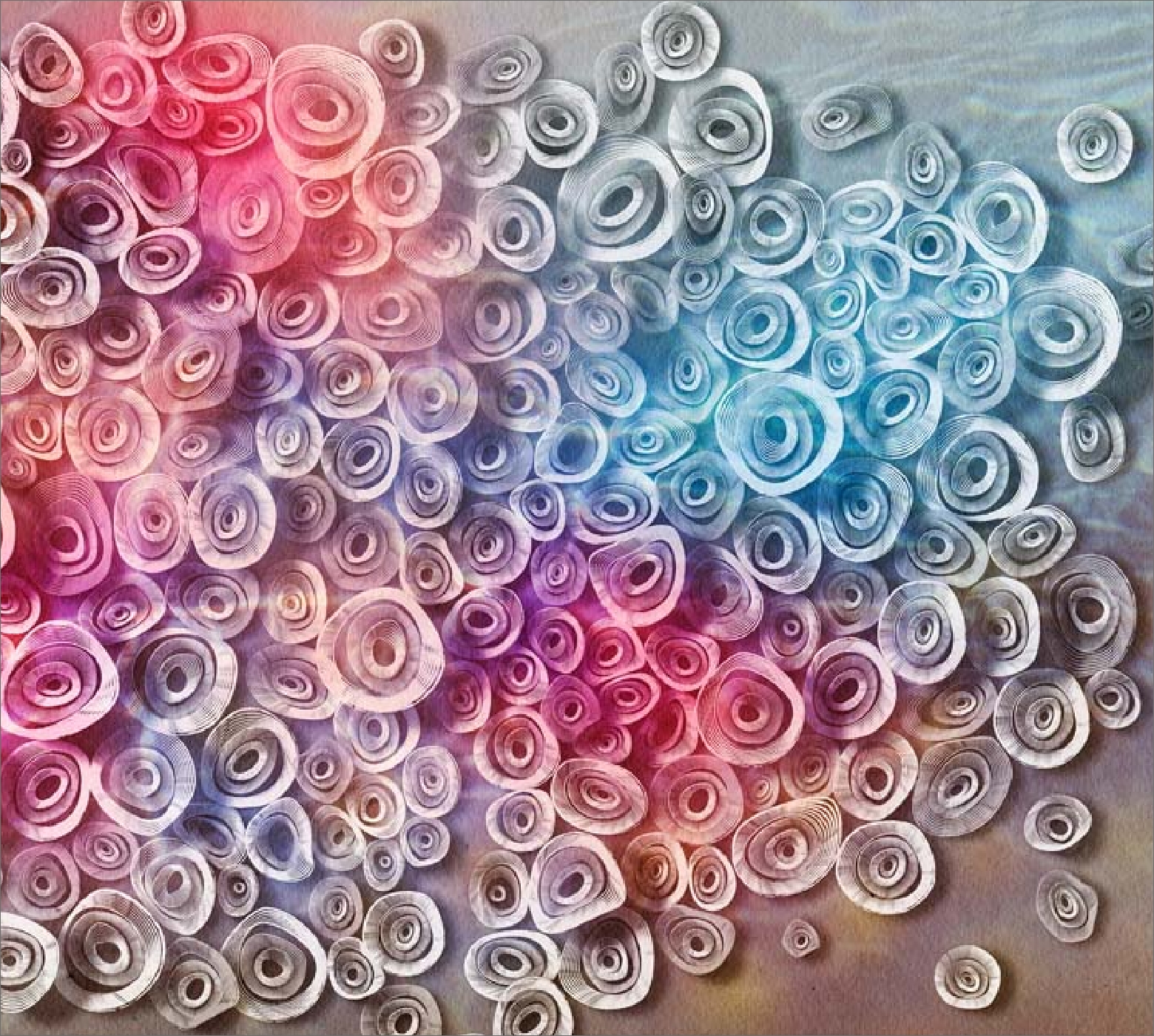 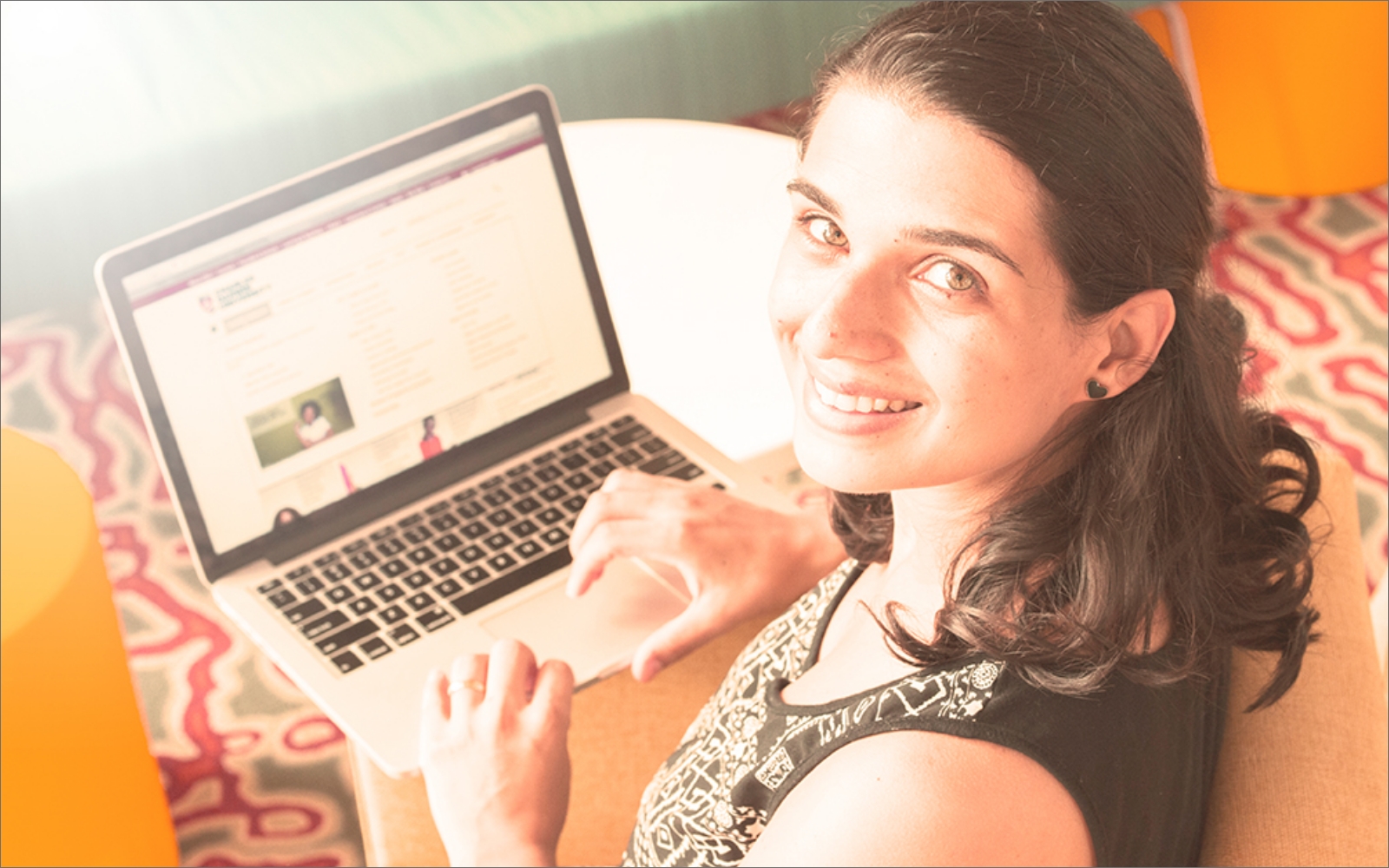 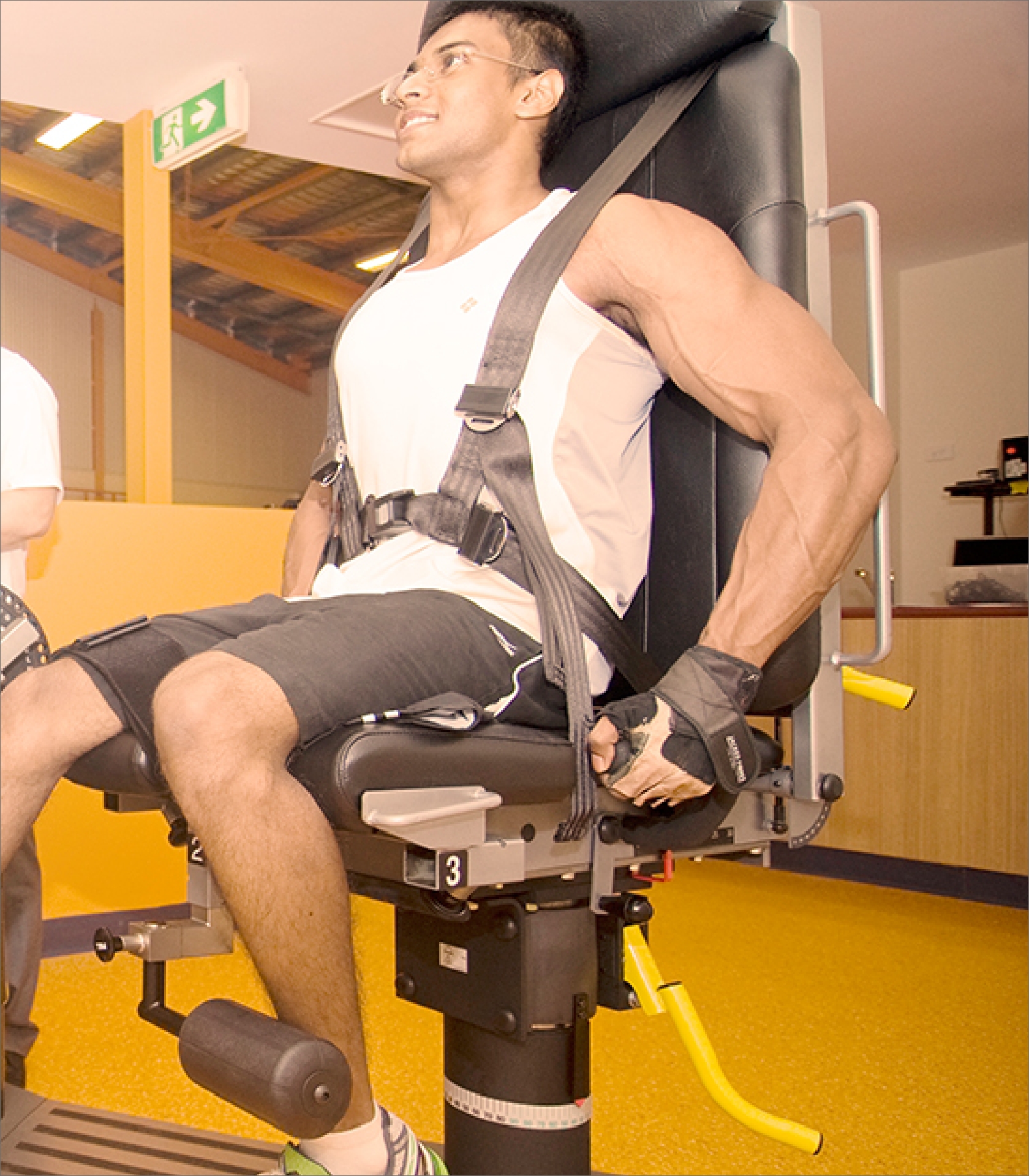 The budget optimization could only occur across the various digital marketing platforms: Google Search Ads, Display, Facebook, Instagram and Remarketing. However, cross-faculty budget optimization was not possible as every faculty had their own budget and were protective of it. This gave the campaign some constraints, and Involve Digital had to work hard to ensure the performance was exceptional across all faculties.

Over 23M Impressions served in the Semester 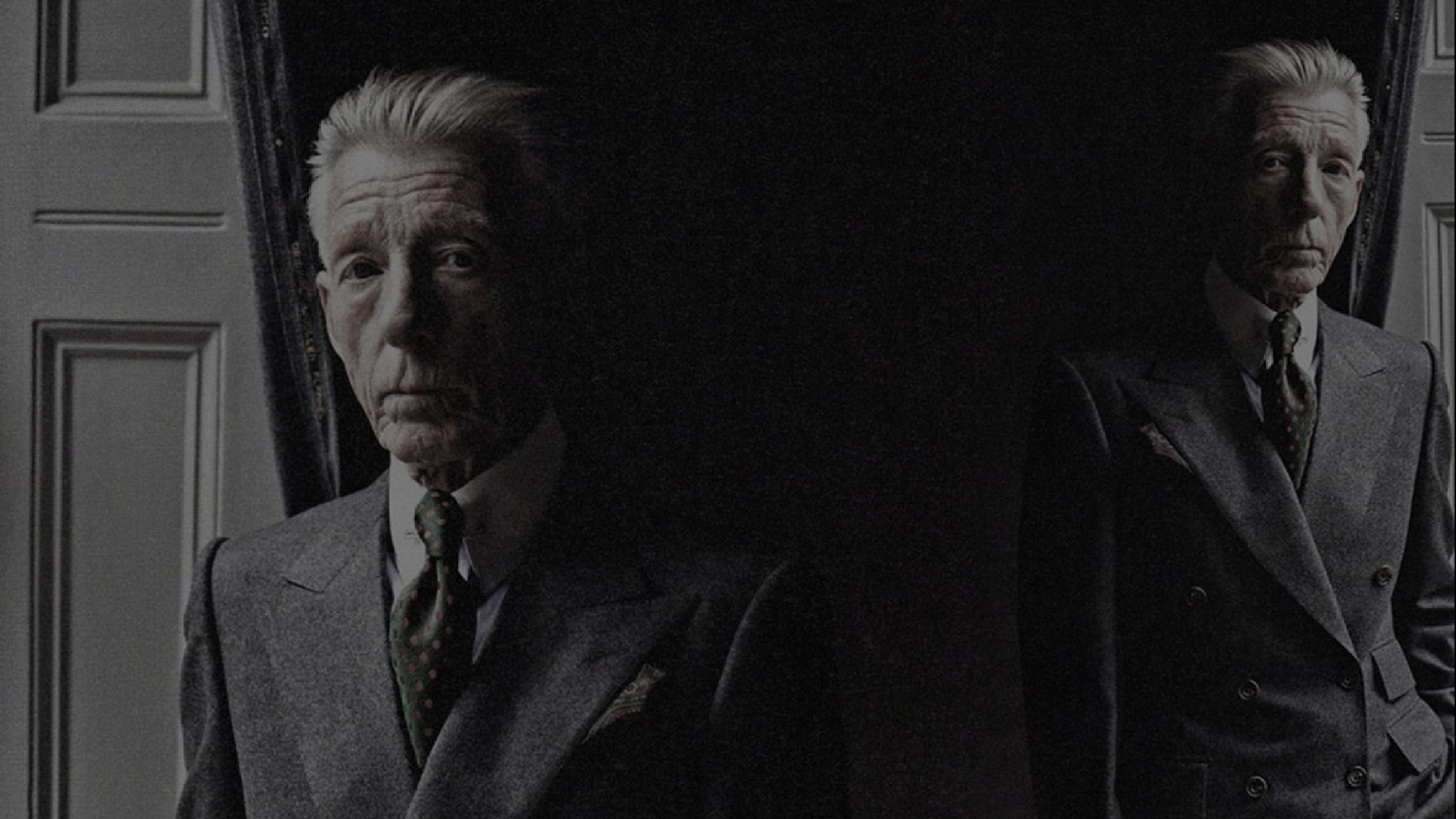 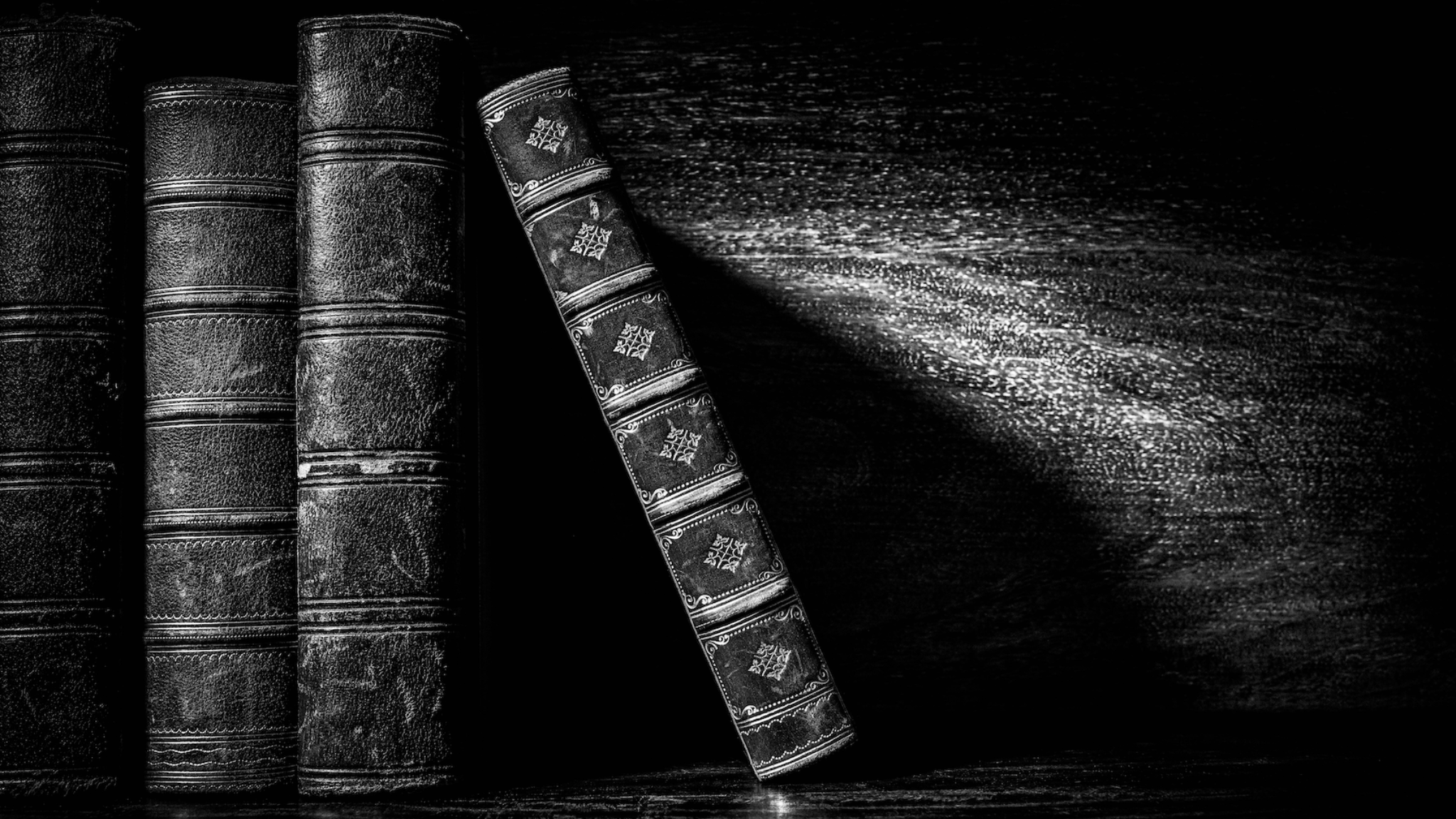